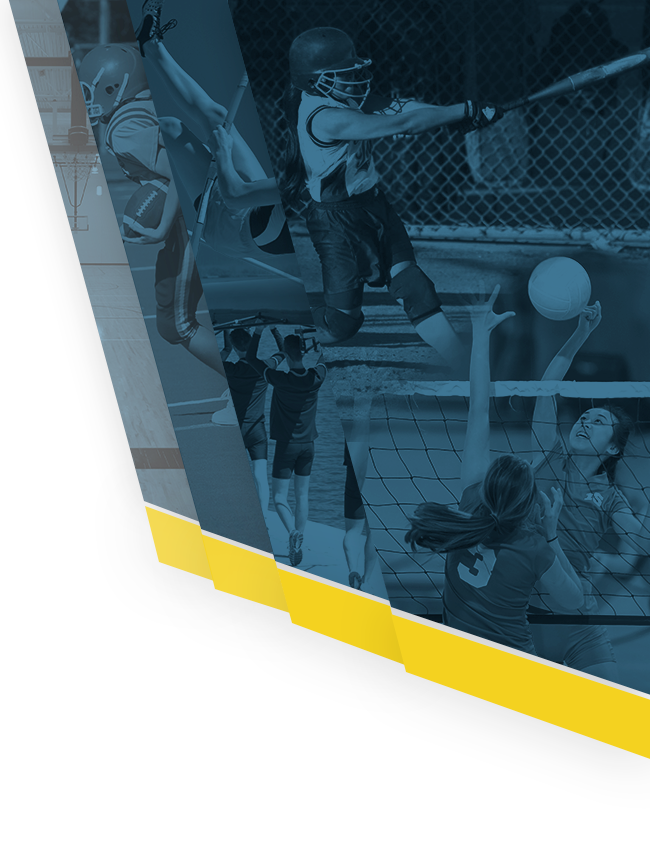 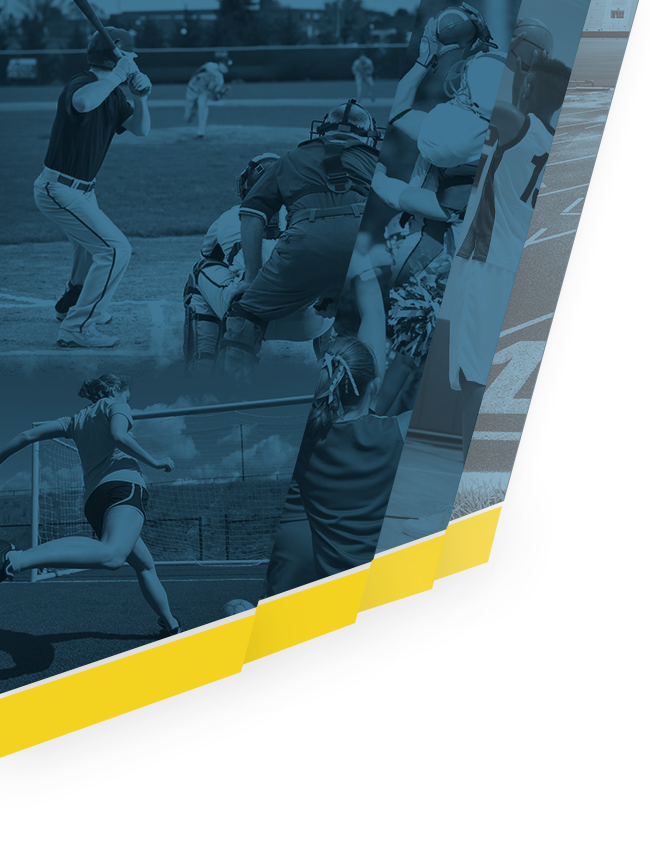 OHSAA recently released an additional update regarding academic eligibility for athletes during the entire 2020-21 school year.

Due to the varying educational delivery methods that have been employed by districts throughout the state since the beginning of the school year, OHSAA has waived their Scholarship Bylaw through the entire 2020-21 school year.​​

As a result, all students in grades 7-12 will be academically eligible to compete in athletics for the remainder of the 2020-21 school year AND the first grading period of the 2021-22 school year regardless of their academic performance in the immediately preceding grading period (per OHSAA policy and Tallmadge City Schools policy). With that being said, playing time can be withheld if a student is putting forth a poor academic performance in his/her classes.